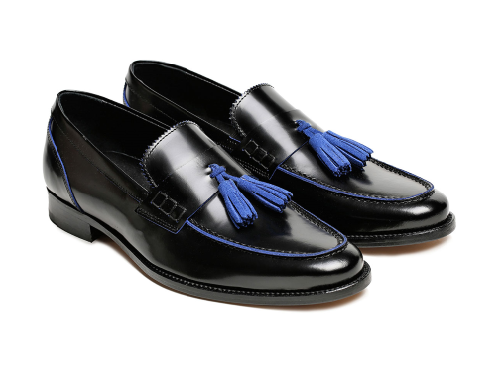 British aplomb or Italian glamor? At the shoes world championship, the game is still open. What about you, which team are you going to support? 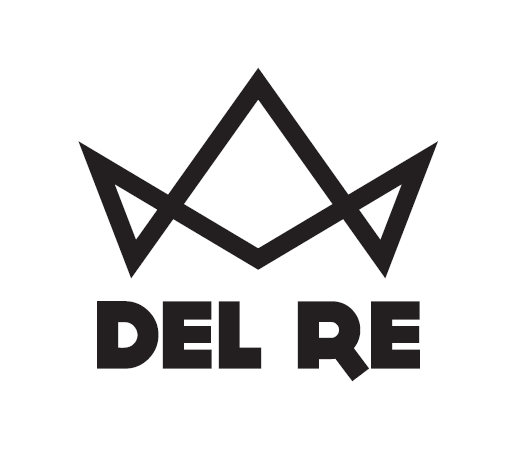 In the world of men’s footwear, the Brit style is an unmatchable model.

It’s perfectly represented by the soft and refined lines of British Passport, in fact the know-how across the Channel is still an undisputed landmark in the world.

It’s no coincidence that those who are looking for a pair of dress shoes usually opt for Oxford or Derby, expressing an elegance that always speaks English. 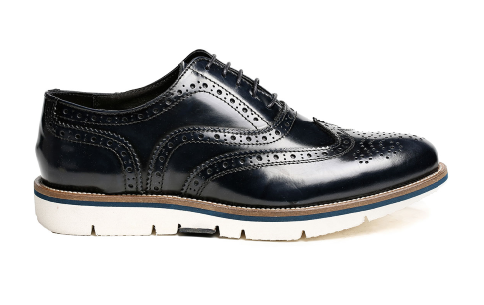 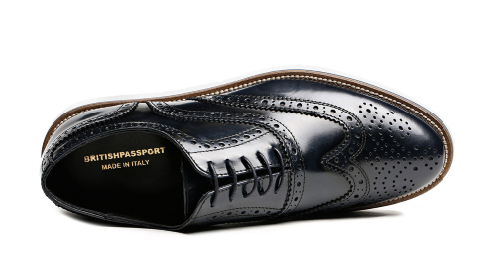 On the other hand, Italian shoes can match British ones.

They are soberer, however equally iconic and coming from an identical craftsmanship, with an excellence background that makes

them an object of desire for fashion lovers all around the world.
Among the most renowned brand there is the exclusive Del Re, whose revisited classical 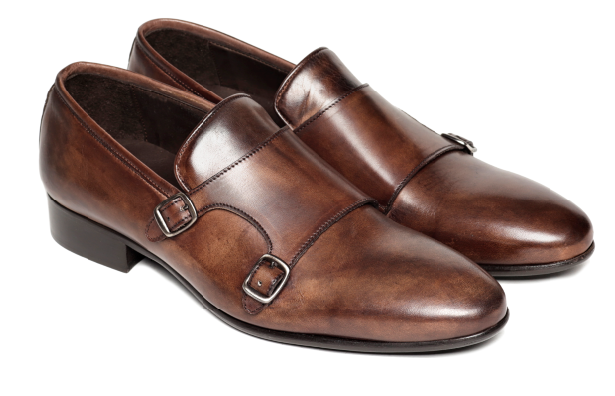 the Italy England match promises strong emotions and a fight on equal terms.
What about you? Who are you going to support in the relentless fashion game?