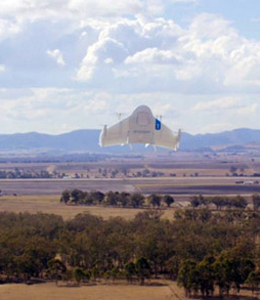 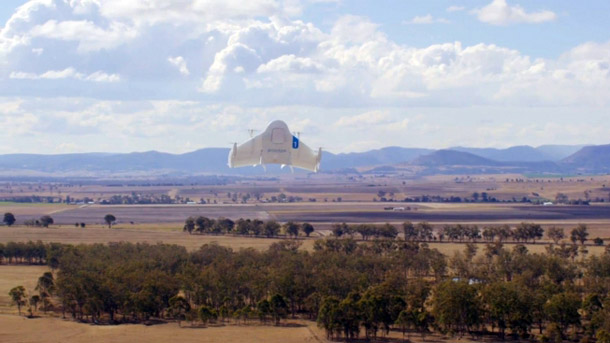 The courier of the future: delivery in a few minutes and your purchases will arrive directly from the sky.

It already happened in Queensland – Australia, where a group of farmers saw coming directly from the sky a package with the goods they ordered: vaccines for livestock, food for dogs, but also water, food, sweets and small electronic devices. 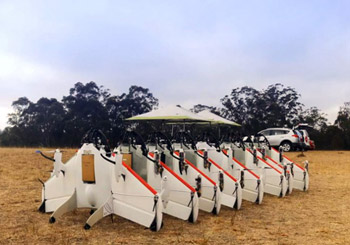 This is not science fiction or special effects, but a delivery service by drone, a system to which are moving in many, the leader of the web Google being first: the construction of these authomatic aircrafts, used for the delivery of customer’s purchases, is a sophisticated and innovative system that uses a free and with no traffic way, as it is the sky.

The use of drones for normal delivery is still a testing tool, but today, after several years of study, the secret “Project Wing” is starting to reveal itself, and to make its first appearance with the first test flights for the actual delivery of goods. The small aircrafts designed by the Google X team of researchers are not just simple unmanned drones, but real jewels of technology, able to orient themselves, to follow a planned route, and behave in case of unexpected events.

In this demo video, you can clearly see the small unmanned aircraft stopping in front of a house in the Australian countryside. It drops with precision the parcel, then takes off vertically remaining suspended in the air, and finally it leaves.

Before Google, another giant of the web, Amazon, had begun to work on the project “Prime Air”, with the aim of deliverying customer purchases via drone. Nowadays, Goolge is working for a drone delivery system, so some day soon we will likely to receive our package from drones in a few minutes from the placement of the order. It is perhaps a fanciful intent, but in the meantime, for anyone interested in participating in the project Google Wings, there is a sign-up sheet available, since the large American multinational company is looking for partners.

What do you think if Kamiceria, constantly seeking for innovation and improvement, in line with the times and its customers’ needs, would adopt a drone as courier for its deliveries? 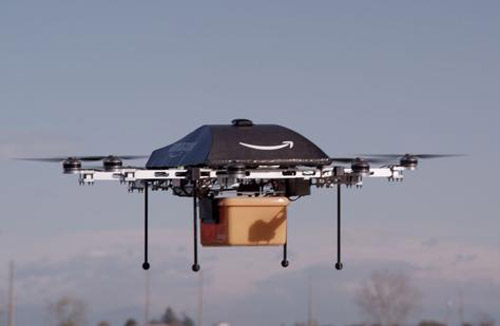