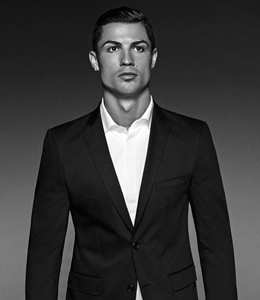 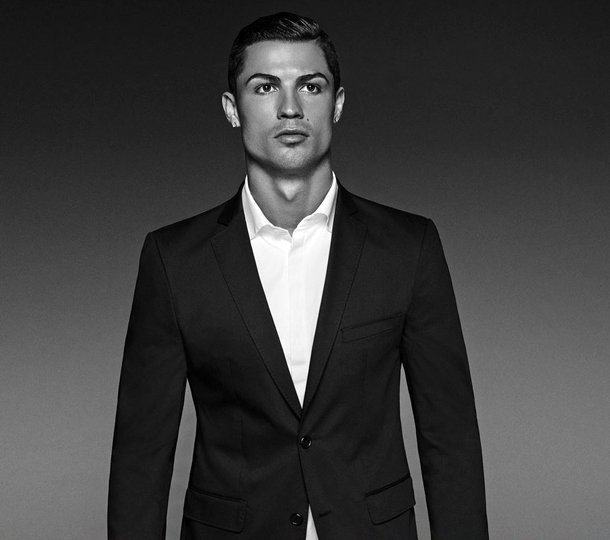 Cristiano Ronaldo, the sexiest football player at the moment, might not be the at the best of his sport performance in the latest World Cup, but it is equally true that his presence in the fashion world continue to have a great success. After launching his first underwear collection, Ronaldo has returned to work, and soon, as he has already announced via Twitter, he will introduce the new premium shirts line CR7.

The presence of Ronaldo in the limelight of fashion is not a novelty: thanks to his model appearance, he has often been called as a testimonial for many major brands such as Armani, H&M, and the Swiss watchmaker Tag Heuer.

The collection of CR7 shirts, which will be realized by the Danish manufacturing JBS, is the result of the artistic collaboration between Cristiano Ronaldo and the New York designer Richard Chai. An established p 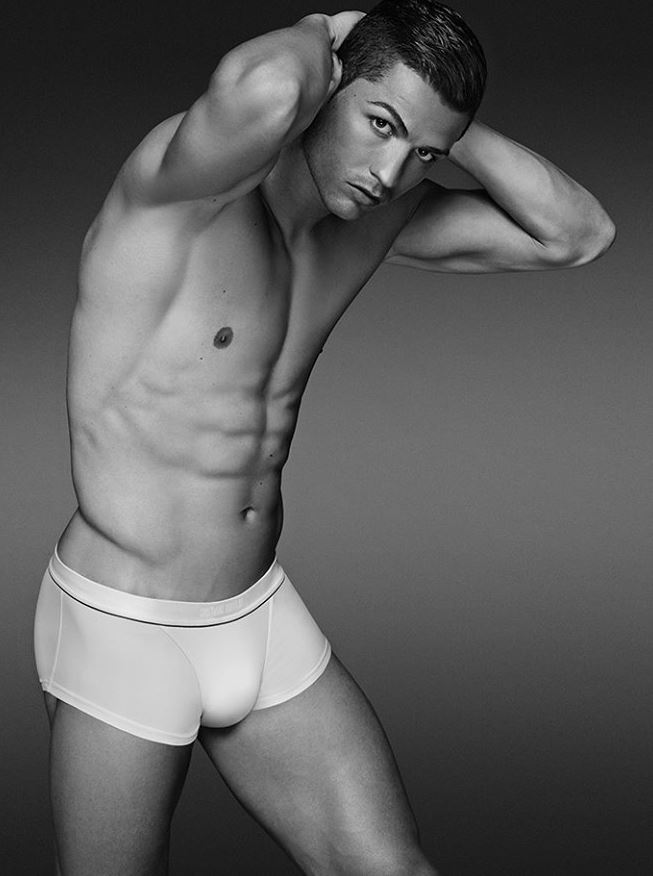 arternship, as in the past Richard Chai had already worked on the Ronaldo’s underwear line project.

The collection of CR7 shirts, dedicated to a self-confident man, determined and aware of his charm, will be able to offer a wide variety of models, satisfying every need of style, both for those who generally wear classic and formal outfits and for those who prefer a casual and creative look. Essential in the line but embellished with impeccable details, the Cristiano Ronaldo’s shirts will be the reflection of his way of being: simple yet classy, always elegant even in the smallest details.

According to the player, style is a key factor for the upscale of a successful man, and the perfect fit of an important garment of a men’s wardrobe, as the shirt, is an incentive to give the best of oneself and to strive to always get great results. A commitment that he applies everywhere, to sports and to his personal life as well. 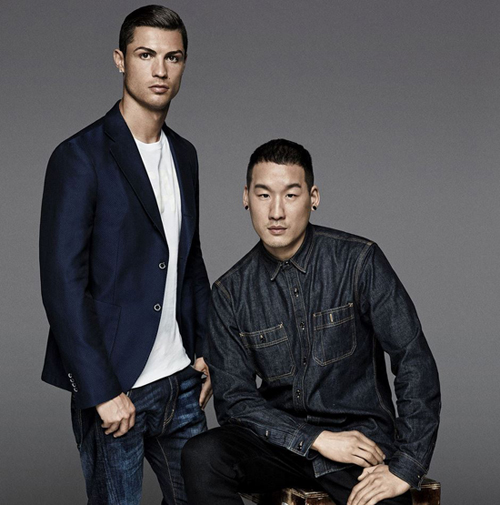 The CR7 brand will offer a line of eclectic and innovative shirts, while focusing the attention on quality, tailoring and fit, designed to perfectly adapt to a sophisticated and minimalist men’s style, symbol of a cutting edge look. Considerable attention will be paid to the choice of stretch, high quality fabrics, perfect finishings, and some particular features of the collection: contrasting edges, the CR7 brand visible as contrast along the edge. Each season the brand will incorporate new key trends.