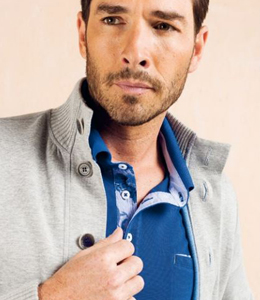 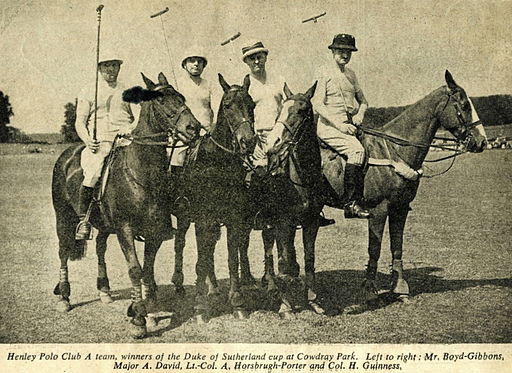 The polo shirt, which is the unique cotton shirt with a collar closed by two or three buttons, is a classic item of men’s sports and casual wear, a must-have in the wardrobe of a man who never gives up on elegance, even in an informal and casual context.

Timeless and popular, the polo has uncertain but definitely centenary origins, since the practice’s namesake sport spread across England to such an extent as to require a real uniform for the game: a long-sleeve shirt with the distinctive collar.

A detail that was then used by the American brand Brook Brothers in sport shirt clothing, and later proposed by other brands, becoming the famous brand which probably made this garment a true icon of casual and informal apparel: the brand of the French tennis player Lacoste which, with its famous crocodile, had a huge success both in sport as in fashion. 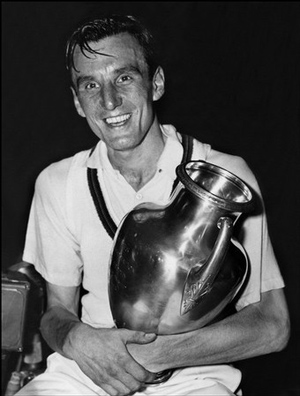 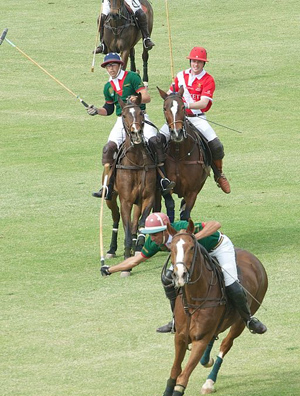 As in the game of polo, even tennis clothing were not much practical and comfortable. Shirts had long sleeves that were rolled, and button-up collar, but the game needed functionality, thus Lacoste designed a suitable alternative to his needs: a t-shirt with short sleeves and above all it was made in pique cotton that gave breathability and allowed the players to have the collars up on their neck avoiding sunburn. From that moment on, the polo replaced the classic shirt previously used in the game of tennis and not much later in the game of polo as well.

Thanks to Lacoste, and the American Ralph Lauren, who during the seventies gave rise to a collection of refined garments dedicated to the sport, the historic t-shirt became over time the symbol of the most elitist sports, as they are in fact tennis, polo and golf, becoming a fashionable garment which can also be worn out from the playground, and absolutely essential for anyone who dresses casual but chic.

A polo for any occasion

Ideal in an original but refined outfit, the polo shirt has the advantage of adapting perfectly to any size, showing the line of the body and hiding any small defects. Furthermore, by varying the combinations, it can satisfy any age, look and style. 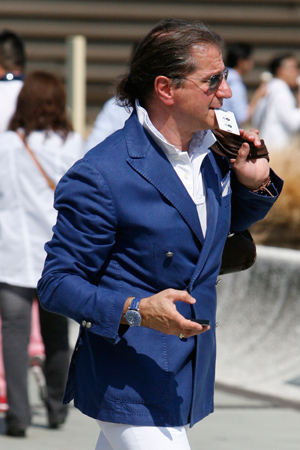 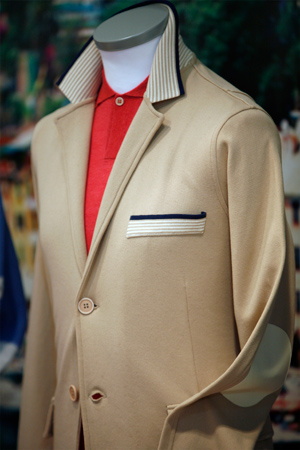 For those who wear casual it is possible to match it with a pair of denim jeans, sneakers and a sweatshirt, choosing colors of the same hue or playing with pastel colors, matching tone on tone. The causal context makes it easier to wear bright colors, even for those who usually dress in black or blue. Our fashion tip is to combine strong and vivid colors with shades of white, beige and grey. The most elegant and underrated color is definetly the pink, perfect even in a more refined look, maybe paired with shoes and pants in classic and neutral colors such as grey or sand.

The polo is a versatile garment, worn with a blazer or a jacket, it completely transforms the outfit, fitting beautifully in a more formal situation, a professional context not too strict, or in an event where the style never lacks in creativity. Particular importance must be paid to colors, mainstay of the new men’s fashion season. They have to be chosen according to your own preferences but also leaving room for creativity, combining strong colors to more neutral tones or shades matching tone on tone. 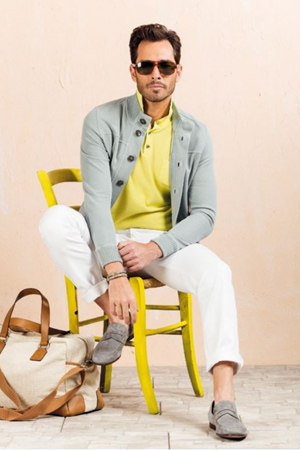