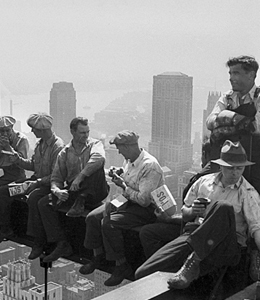 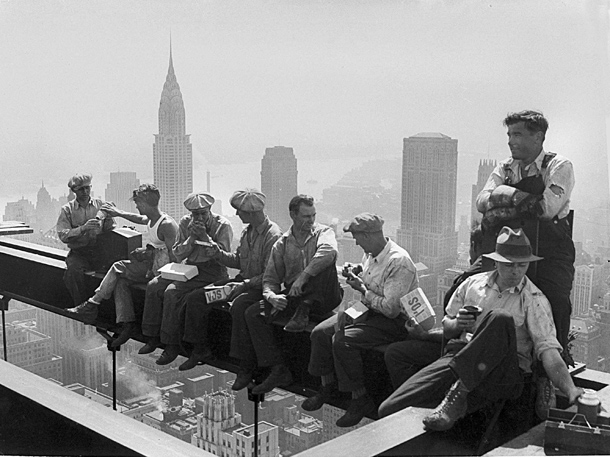 The evolution of the history of the shirt didn’t suffer any delay during the 20th century, when it became a must-have of the men’s clothing, more and more related to work.

At that time, the great majority of the population moved from rural areas to urban cities, inevitably changing their job from agriculture to industry, but not their social status. In the history of fashion, thanks to the spread of cotton fabrics, it was very important at the beginning of the century the advent of color hues that gave to shirts an innovative look. Later on, the shirt took on new popular connotations, fostered by the development of advertising as a new means of communication and the spread of diversified and comfortable models. From a mere accesory of men’s clothing, the shirt became an item for any occasion, worn alone without the jacket. 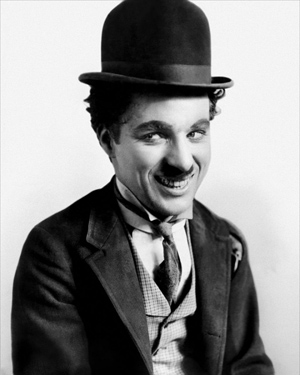 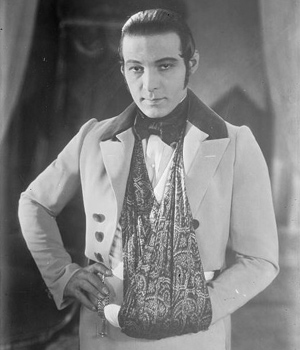 The American influence arrived in Europe in the mid-thirties, spreading working traditions and uses of a varied and multi-ethnic population, devoided of the social legacies of the past but influenced by the ‘old’ world. Pants and shirt became the ‘new’ uniform worn by European immigrants in the young and new America. The Second World War saw the advent of the American military shirt: practical with pockets, straps and laces, which affect the youth and sporty fashion during the following decades. The shirt also turned into the protagonist of fashion in the cinema, with the advent of western movies and cowboys shirts. The new European generations, attracted by the American myth, begun to wear the shirt with open collar, ‘becoming americanized’ and standing out from the evening look. The white shirts with the collar turned up, was the distinctive item of the so-called ‘white-collar workers’, the new social class formed by the small upper class coming from the center and south of Italy, who began working at banks and ministries. 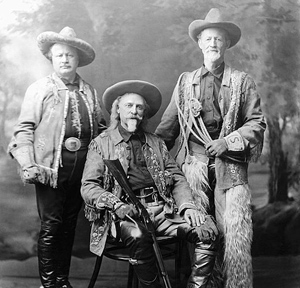 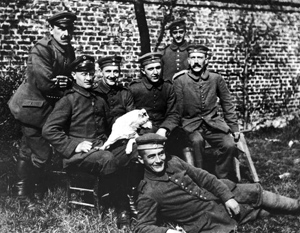 Military shirts, from nationalism to fascism

In the mid-twentieth century, the shirt was widespread in all social classes, from the small to the big bourgeoisie. But not only it became part of the history of fashion, typifying also the political aspect, from Nationalism in blue shirts, to fascism with the ‘blackshirts‘, until the brown shirts of Hitler’s National Socialism. Therefore, the shirt was the great protagonist of a long history of several centuries, during which it has taken on many forms and has been realized in different fabrics, it has characterized social classes and jobs, and it has also had an important hygienical value. 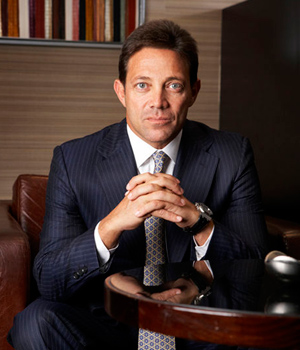 Do you think that shirts will evolve again?

What shapes, colors and finishings will characterize the shirt in the next few decades?