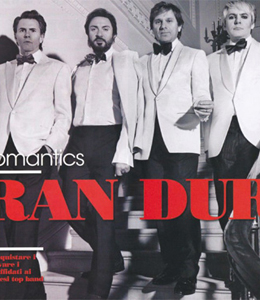 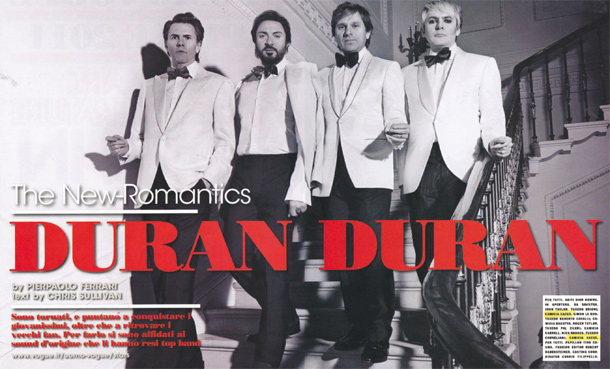 The history of the brand Xacus began in 1956 in San Vito di Leguzzano, at Vicenza, when Alberto Xoccato, a Venetian merchant, began his adventure in the attic of his house, setting up a small laboratory of shirts with the help of few sewing machines and assistants, which was soon going to expand. A winning choice that during the ’60s and ’70s became the company as we know it today, launching the brand Xacus (Xoccato Alberto Camiceria Uomo San Vito di Leguzzano) throughout Italy. Later on, with the entrance of Alberto’s two sons to the company, Xacus started exporting all over the world.

Today the company has an important role in Italian fashion, with a factory in Eastern Europe and a network of laboratories in Italy, which are all committed to high quality products that have perfect finishings and fine details as all traditional dress shirts. 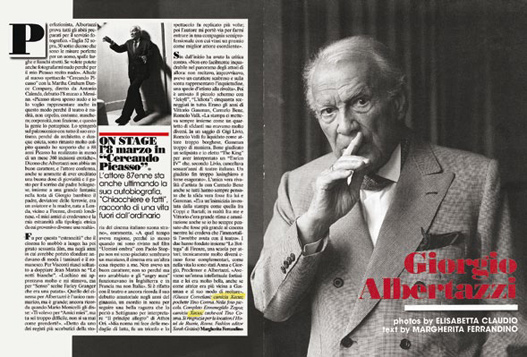 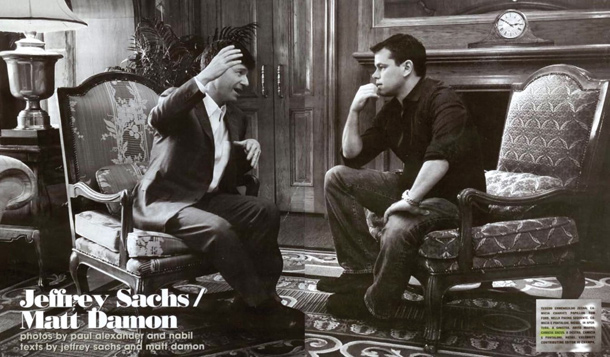 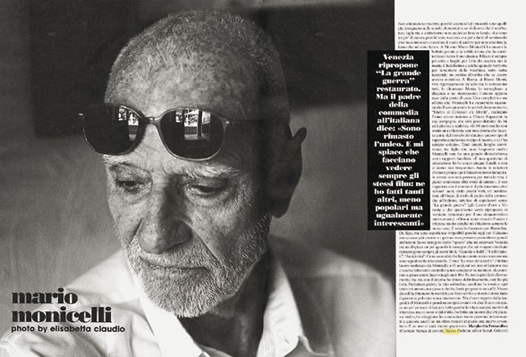 In relation to the product that characterizes the brand Xacus, a shirt designed for an elegant man who wants to stand out with class and sophistication with his personality and lifestyle, the company has seen many famous people as testimonials, from the worlds of entertainment, politics and culture.

Celebrities who have worn Xacus come from different realities, but certainly share the same charm and success. The economist Jeffrey Sachs, an author of numerous essays on economics, added a Xacus shirt to his clearly essential business outfit and a honored Italian actor Giorgio Albertazzi to his interesting bohemian elegance. The famous director Mario Monicelli, who has directed some of the masterspieces of Italian cinema, such as “The Great War”, wore a Xacus shirt with his simply sophisticated but slightly informal outfit. Also the former British Prime Minister Tony Blair has chosen to wear Xacus shirts, highlighting his typically British sophistication with the perfect fit of Xacus shirts. 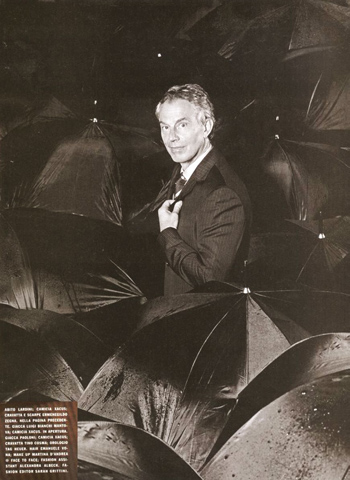 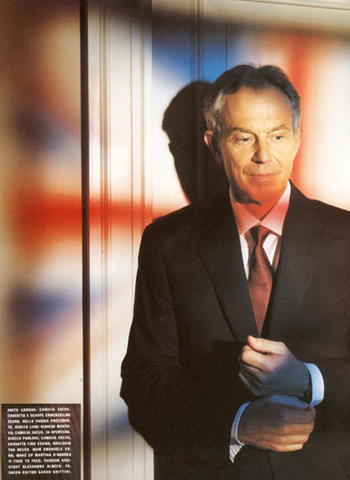 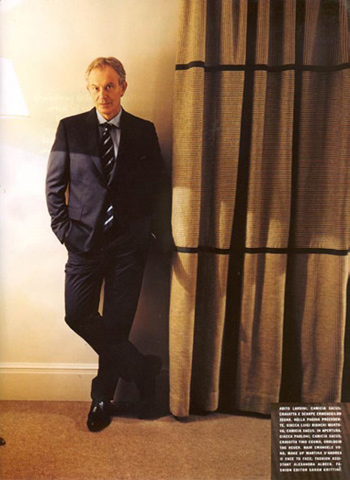 Other personalities that have been a part of Xacus’ history, have always been able to beautifully express the character of the Venetian company’s collections, including the well-known British band Duran Duran, which was at the top especially during the ’80s. Their “new romantic” music and looks were a mix of British romanticism and streetwear that later on turned out to be a real fashion trend, to which the Xacus shirts have added a touch of incomparable Italian elegance. 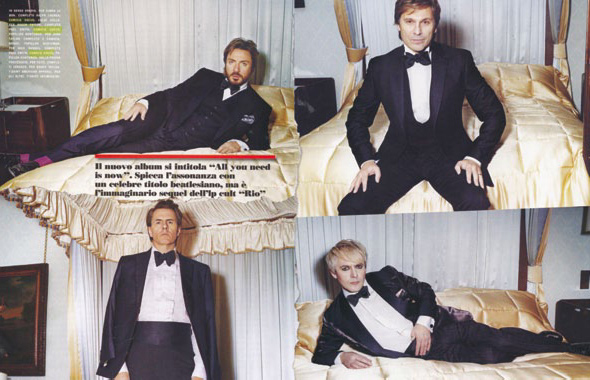 Do you have any Xacus shirts in your wardrobe?