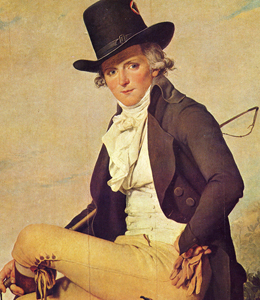 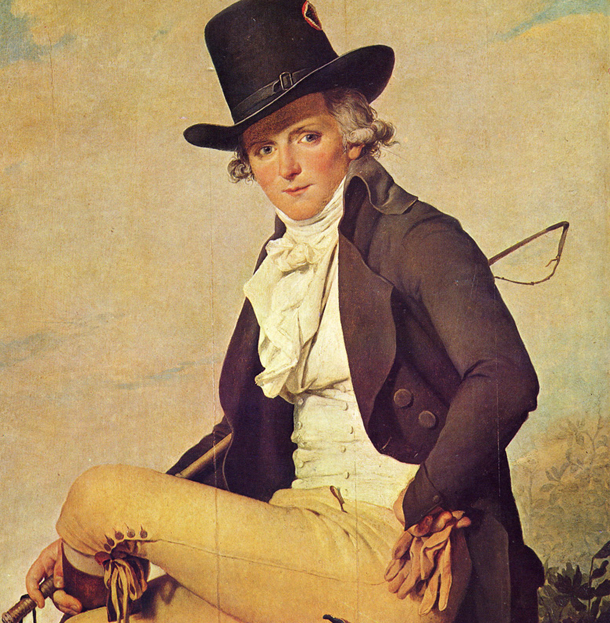 When the era of Baroque came to an end, Rococo fashion started to spread all around Europe influenced by a great number of styles that also marked the history of men’s dress shirt. The first Rococo style was influenced by French fashion known for its elegance, sophistication and refinement. In fact, Rococo was established in France at the beginning of 1700 and it combined grace, elegance and delicacy. Also men’s suit and especially men’s dress shirt were affected: from the beginning of the century ties started to be worn and the shirt’s collar was transformed into a band over which the tie could be wrapped, while the jacket was worn open, leaving the gilet and shirt to the sight.

The influence of British Fashion

At the end of the century men’s dress shirts were less affected by French fashion and British fashion started to have it’s influence on men’s clothing. The new bourgeoisie wanted to dress with ease and practicality and looked for a sober elegance, in less showy colors and softer and lighter materials. Life in the cities became more dynamic and clothes, although made of the finest fabrics, had to adapt to the new lifestyle: L’abit a la francese was only used for the most important occasions, giving space to frac and redingote. Also the new print media had it’s influence on the history of men’s shirts, newspapers and specialized magazines made it easy to find out the latest trends and to spread the British style.

The French Revolution, the end of an era

The Rococo fashion starts to be replaced with neoclassical style at the end of the century, anticipating the French Revolution that would sweep away the distinctive ornaments of the aristocracy as well as the powdered wigs. Shouting libertè egalitè fraternitè the sans-culottes in the streets of Paris wore cotton shirts with a Robespierre collar, together with a gilet without a tie, while the king and the aristocrats were conducted to the guillotine wearing only a simple shirt.