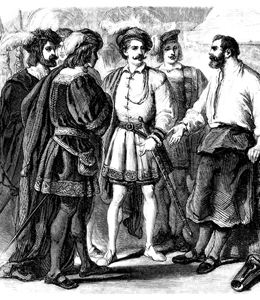 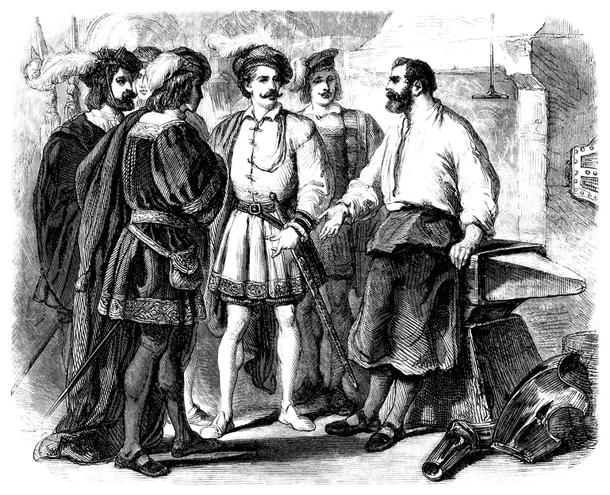 The history of dress shirts tells the story of this timeless and versatile garment. Written and iconographic sources have been used to reconstruct the past of this garment, in addition to studies of different traditions and costumes. This helps us to understand the numerous shapes, uses and aspects of this garment in relation to different contexts, social classes and populations. For twelve centuries of costume history this predominantly male garment has been a protagonist and it stands out among the Renaissance clothing, first as an undergarment worn for bathing and consecutively as an important, elegant and fashionable piece of clothing.

The history of dress shirt, a key piece of men’s fashion

In the early Renaissance, men’s dress shirt became short and slim fitting through the hips and bust, it was combined with equally adherent stockings and only slightly covered the private parts of the body. During the Renaissance period, shirts also had an important hygienic function, as they were worn under heavier garments to absorb sweat and dirt from unclean skin. But it was when  luxury became a form of social ostentation that clothes, including dress shirts, turned into a perfect way to show off personal wealth. In fact, shirts were embellished with high quality materials, careful finishes and embroideries. In the first half of 1400, during intense commercial exchanges and confrontations between different cultures, the shapes and models of dress shirts varied a lot based on the quality of the textiles and embroideries, in addition to the details on the chest and sleeves.

The shirt collar, evolution of details 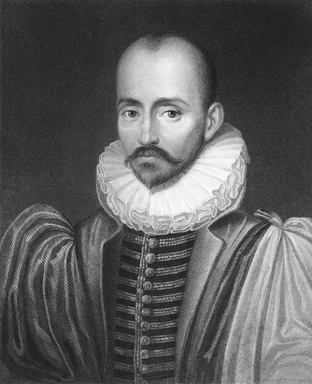 During the long history of dress shirts, the collar has been a protagonist, with its numerous different shapes, from small ruffles to flat collars “a l’italienne”. During the second half of the 16th century, a high standing pleated collar made in linen or lace, was very popular and often matched to the shirts and other clothing of the Renaissance. A flat whisk collar became popular in the 1620, making dress shirts more simple, practical and suitable for travel, as well as for life in the city or country.

In the next chapter of our post series on the history of dress shirts, we will take a look at the Baroque era.

Do you think Renaissance shirts and clothing had a big impact on the evolution of dress shirts?