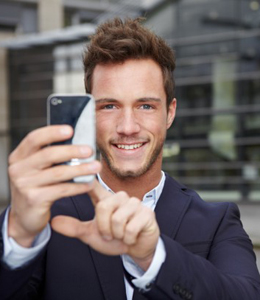 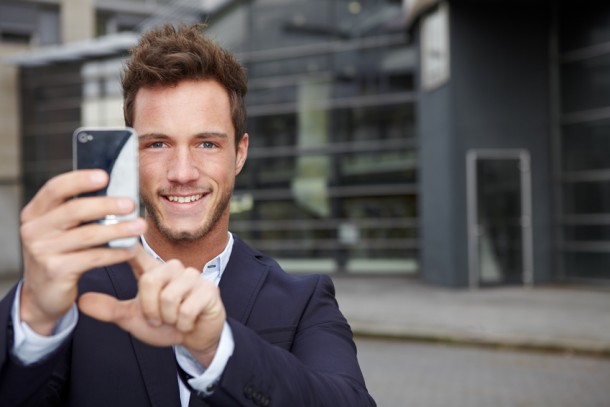 Have you ever thought how cool it would be to identify outfits worn by strangers on the streets with just one photo? Well, maybe this dream might come true sooner than you expected with a new application of Shazam.

All fashion lovers could start finding out brands of garments, seen on TV and maybe even on the streets, using only their smartphone. There’s no concrete information about the release date yet, but the rumours say that the tecnology already exists.

This Shazam app would be similar to the world-famous music application, which has over three million active users, that recognize songs by recording just a piece of it with the application. The new fashion app would work in a similar manner and it’s already estimated to be one of the most popular apps on the Shazam website. This application would be able to identify clothing brands worn by a photographed person.

The great thing is the wait is soon over, as Shazam has already developed technologies needed to interact with television shows, making it possible to find out details and curiosities about the clothing worn by the cast and presenters of the series you’re watching. As with the music app, which “listens” to the song, compares it to a huge database of audio and then tells you which song it is, the Shazam fashion app would compare your images to a database of photographed clothing and try to identify the right brand for you, also giving you the opportunity to connect directly with an online store that sells the garment. This application would definitely be useful and a very interesting tool for those looking to add something to their closet, but also for marketers all over the world!